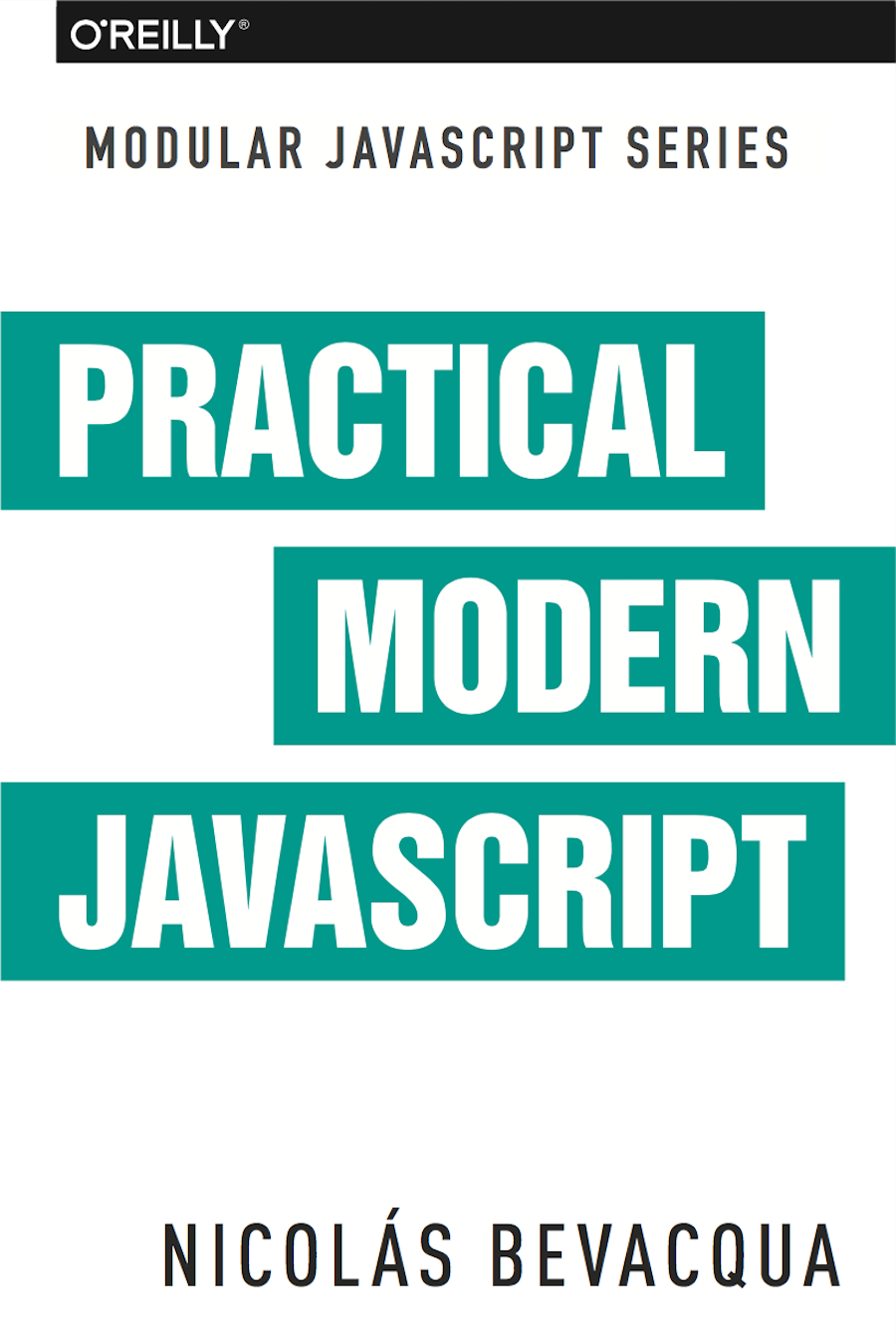 The sixth edition of the language comes with a plethora of non-breaking syntax improvements, most of which we’ll tackle throughout this chapter. Many of these changes are syntactic sugar; that is, they could be represented in ES5, albeit using more complicated pieces of code. There are also changes that aren’t merely syntactic sugar but a completely different way of declaring variables using let and const, as we’ll see toward the end of the chapter.

Object literals get a few syntax changes in ES6, and they’re a good place to start.

An object literal is any object declaration using the {} shorthand syntax, such as the following example:

ES6 brings a few improvements to object literal syntax: property value shorthands, computed property names, and method definitions. Let’s go through them and describe their use cases as well.

Sometimes we declare objects with one or more properties whose values are references to variables by the same name. For example, we might have a listeners collection, and in order to assign it to a property called listeners of an object literal, we have to repeat its name. The following snippet has a typical example where we have an object literal declaration with a couple of these repetitive properties:

Whenever you find yourself in this situation, you can omit the property value and the colon by taking advantage of the new property value shorthand syntax in ES6. As shown in the following example, the new ES6 syntax makes the assignment implicit:

As we’ll further explore in the second part of the book, property value shorthands help de-duplicate the code we write without diluting its meaning. In the following snippet, I reimplemented part of localStorage, a browser API for persistent storage, as an in-memory ponyfill.1 If it weren’t for the shorthand syntax, the storage object would be more verbose to type out:

That’s the first of many ES6 features that are aimed toward reducing complexity in the code you have to maintain. Once you get used to the syntax, you’ll notice that code readability and developer productivity get boosts as well.

Sometimes you have to declare objects that contain properties with names based on variables or other JavaScript expressions, as shown in the following piece of code written in ES5. For this example, assume that expertise is provided to you as a function parameter, and is not a value you know beforehand:

Object literals in ES6 aren’t constrained to declarations with static names. With computed property names, you can wrap any expression in square brackets, and use that as the property name. When the declaration is reached, your expression is evaluated and used as the property name. The following example shows how the piece of code we just saw could declare the person object in a single step, without having to resort to a second statement adding the person’s expertise.

You can’t combine the property value shorthands with computed property names. Value shorthands are simple compile-time syntactic sugar that helps avoid repetition, while computed property names are evaluated at runtime. Given that we’re trying to mix these two incompatible features, the following example would throw a syntax error. In most cases this combination would lead to code that’s hard to interpret for other humans, so it’s probably a good thing that you can’t combine the two.

A common scenario for computed property names is when we want to add an entity to an object map that uses the entity.id field as its keys, as shown next. Instead of having to have a third statement where we add the grocery to the groceries map, we can inline that declaration in the groceries object literal itself.

Another case may be whenever a function receives a parameter that it should then use to build out an object. In ES5 code, you’d need to allocate a variable declaring an object literal, then add the dynamic property, and then return the object. The following example shows exactly that, when creating an envelope that could later be used for Ajax messages that follow a convention: they have an error property with a description when something goes wrong, and a success property when things turn out okay:

The last enhancement coming to object literals is about functions.

1
Like polyfills, ponyfills are user-land implementations of features that aren’t available in every JavaScript runtime. While polyfills try to patch the runtime environment so that it behaves as if the feature was indeed available on the runtime, ponyfills implement the missing functionality as standalone modules that don’t pollute the runtime environment. This has the benefit of not breaking expectations third-party libraries (that don’t know about your polyfill) may have about the environment.
2
Labels are used as a way of identifying instructions. Labels can be used by goto statements, to indicate what instruction we should jump to; break statements, to indicate the sequence we want to break out of; and continue statements, to indicate the sequence we want to advance.
3
When using multiline template literals, spacing isn’t preserved automatically. However, in many cases we can provide just enough indentation to make it work. Be wary of indented code blocks that may result in undesired indentation due to our code block being nested.
Unlock with one Tweet!
Grants you full online access to Practical Modern JavaScript!
You can also read the book on the public git repository, but it won’t be as pretty!